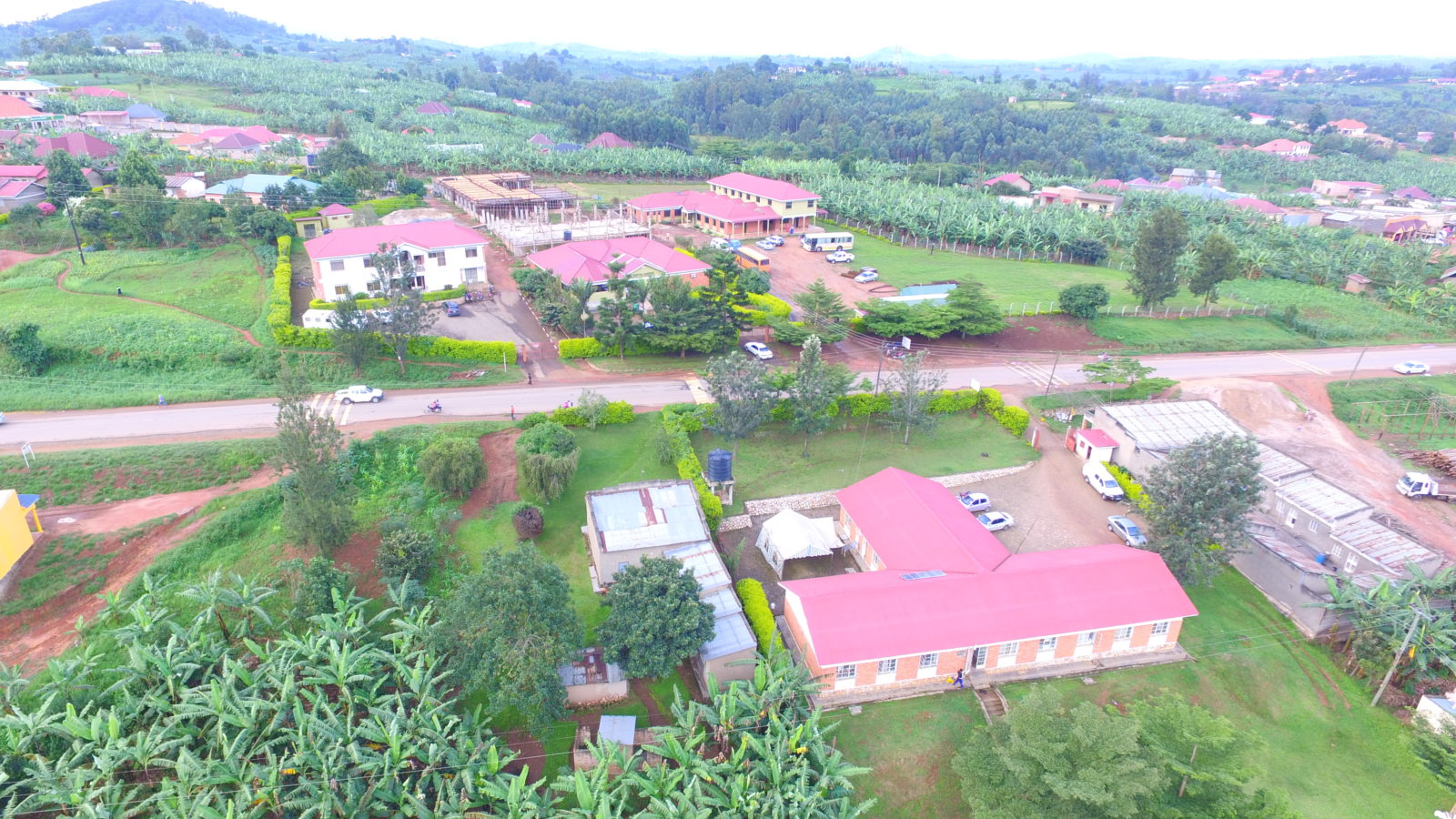 Kabwohe Clinical Research Centre (KCRC) started in 1999 as a branch of Bushenyi Medical Centre (BMC) in Kabwohe-Itendero Town council in Bushenyi District, South Western Uganda. BMC itself had been founded a year earlier (May 1998) by Dr. Elioda Tumwesigye in Bushenyi-Ishaka Town Council. Soon after its establishment BMC initiated a unique School Health Made Easy Scheme where students pay a premium of about 5 US dollars and get comprehensive medical coverage for a whole year including during school holidays. With support from the district council nearly 10,000 students from about 20 schools enrolled into the scheme and those from schools around Kabwohe requested for a branch of BMC near them. That is how BMC Kabwohe was established in small rented premises in town.

In July 2004, Dr Elioda Tumwesigye and family decided to transform a hitherto For-Profit sole-proprietorship business of Bushenyi Medical Centre into a Not-For-Profit entity (with a wider mandate) named Dr. Elioda Tumwesigye Foundation for Human Development (Dr. Elioda Foundation). In addition to health, the mandate of the Foundation extended to education. The Foundation took over the assets (including land and vehicles), medical equipment, materials, supplies and goodwill of all the branches of BMC. Furthermore Dr. Elioda Family gave an endowment of at least Seventy Million Uganda shillings to the Foundation. Using this endowment, a fundraising drive as well as bank loan the Foundation was able to acquire more land and to construct its own building. BMC Kabwohe moved into this in 2005.

Additional buildings were constructed and significant laboratory, radiological and medical equipment were acquired and the centre was undergoing rapid metamorphosis into a center of excellence in general and HIV/AIDS care, research and diagnostic services. With these new buildings and other infrastructure Bushenyi Medical Centre – Kabwohe was renamed Kabwohe Clinical Research Centre (KCRC). The renamed KCRC was officially launched in 2006 by H.E the President represented by Rt. Hon. Rebecca Kadaga Deputy Speaker of Parliament in the presence of the Minister of State for Health Dr. Richard Nduhura. Later in Feb 2008, H.E the President came and laid a Foundation stone for a research building and since then construction of an additional research building has began and when completed, KCRC will have significantly expanded its research infrastructure.